A network for all who care about the conservation of our world and who want to see it achieved with justice, compassion, dignity and honesty. 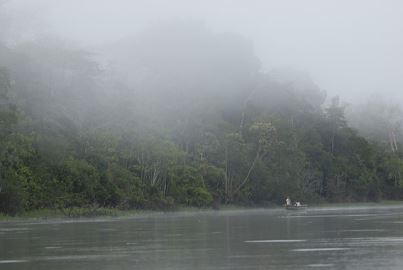 This article explores how relevant predictions from two theories (Olson, 1965; Ostrom, 1990) that underpin, either implicitly or explicitly, the design and implementation of Community Based Conservation (CBC) efforts were, in practice.

Abstract: Drawing on structured interviews of 29 conservation practitioners with first‐hand experience working with successful community forest conservation projects in eight countries around the world, this article explores how context influences the importance of Mancur Olson's five requisites for collective action, and Elinor Ostrom's eight design principles for effective common‐pool resource management. Results suggest that Olson was correct that social cohesion is a common attribute of successful community forest management efforts. But the survey also suggests that it is shared identity that is most the important contributor to cohesion and that this can occur largely absent of regular, positive face‐to‐face interactions as Olson suggests. Interviews also show that all eight of Ostrom's design principles are manifest by successful community forest conservation efforts. Although recognition of a community rights to self‐determination was reported to be essential, it was also considered insufficient without the timely and competent support of national authorities to help communities effectively exercise their rights when faced with threats from more economically and politically powerful external actors.

A pace-setter to resolve Human-Elephant Conflict

The year 2019 marked the worst year for human-elephant relations, with 405 elephant deaths at the hands of humans and 121 human deaths by elephants. Most deaths were due to human encroachment of traditional elephant regions, fragmentation of their territory, the use of their territory for development and for illegal activities, thereby depriving elephants of their natural feeding and movement

View from the Termite Mound 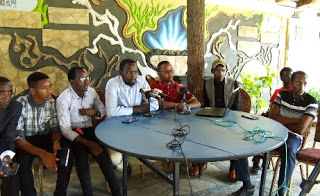 After the press conference in Arusha on 21st January, held by ward councillors and customary leaders from Ngorongoro Conservation Area (NCA), Ngorongoro youths in Dar es Salaam – all of them university students except one who’s a lawyer - followed up with their own press conference on 8th February.

The bold plan to save Africa's largest forest. 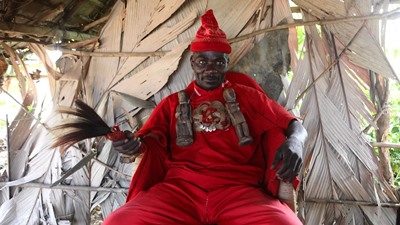 The Congo Basin contains the world's second-largest rainforest, crucial for regulating the world's climate. Inside it, a plan to halt the forest's decline is bearing fruit. 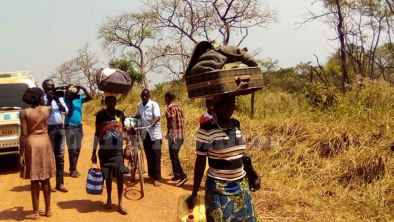 Apaa residents who fleed their homes following a clash over the contested land, have returned to their ruined villages of Lulai, Gaji, Acholi ber and Pundyanga.

The land that is claimed by the two district, is also claimed by Uganda Wildlife Authority (UWA) . The UWA says the disputed land is part of East Madi Wildlife Reserve. 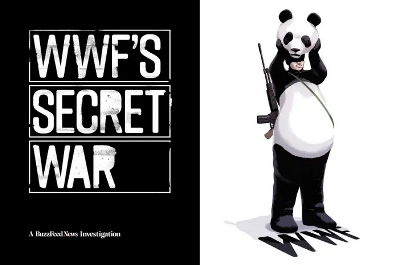 A 160-page report, in response to a BuzzFeed News investigation, found long-standing failures at the celebrated wildlife charity.

One of the world’s largest charities knew for years that it was funding alleged human rights abusers but repeatedly failed to address the issue, a lengthy, long-delayed report revealed on Tuesday.

The traditions that could save a nation’s forests 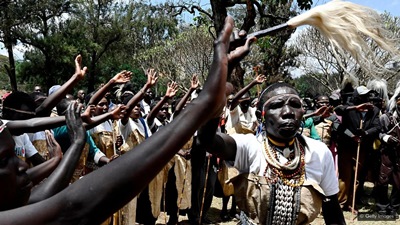 Indigenous communities evicted from their ancestral forest lands in Kenya have plans to restore peace and biodiversity to their homelands.

In July this year, in the middle of Kenya’s rainy season, two indigenous communities living in western Kenya were evicted from their ancestral homes. The Ogiek people of the Mau Forest and the Sengwer people of the Embobut Forest were forced to leave by government forest guards, leaving hundreds of people displaced and their houses burnt to the ground. It was the middle of the rainy season, and families including young children were exposed to the unforgiving weather. 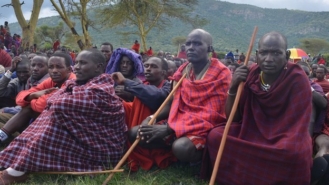 On 22nd September 2019, what can only be described as a plan to kill pastoralism and Maasai culture and life in the whole of Ngorongoro district was presented at the Ngorongoro Conservation Area Authority (NCAA) headquarters.